Dear Reader, Well, I am a bit behind schedule, but that’s mostly because I’ve been so busy, and some of the fruit of that labor is displayed in that I can now happily inform you all that book 1 of the Dwarvish Dirty Dozen series, Mud War, is up for pre-order right now. This is the first installment of what will be a six book series that unfolds the bracing tale of a collection of dwarvish scoundrels in desperate pursuit of redemption. Set in the same world as the Outcast Royal, what we call the Skharr Mythos, the Dwarvish Dirty Dear Reader, I’m not sure if this is enough to plant me squarely in the nerd category, but growing up I was always keen to go to the library once a week at a minimum. My mother started taking me because it was cheaper and easier than going to the video rental corner of the exchange on base (in case you missed it I was a navy brat), but quickly she realized I tended to be happier at the library. This might have been partly because reading came early and easily for me, but also because early on I discovered Dear Reader, It is still strange to tell people I am a writer. There’s almost always a catch, the slightest pause, when someone asks me what I do for a living. It’s almost like I have to check with myself to confirm. Am I really a writer, an author, some blessed fool who makes a living out of the mad ramblings that spring from his own head? Well, yeah, I guess I am. Am I world famous? No. Am I rich? Nope. Are any of my books about to be made into movies? Not last time I checked, but I’m 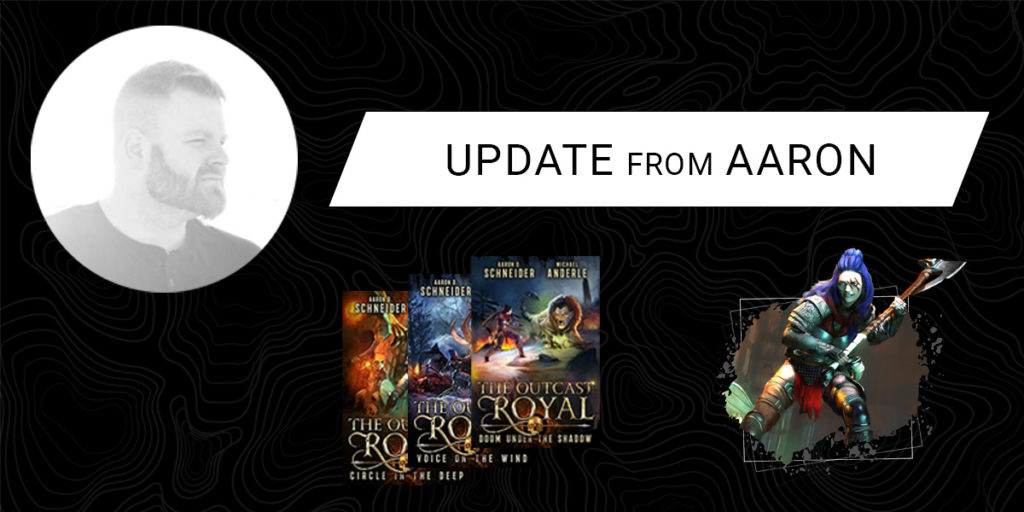 Belated Happy New Year Dear Reader, Well, well 2022 has come and we’re already off to the races! First of all, Welcome! Whether you are a newcomer to all of this or a seasoned hand at leafing through my works I bid you all welcome to the new Aaron D. Schneider website. I’ve been looking forward to this day for months now, eagerly anticipating when I’d have a chance to let you all see how much has changed and definitely for the better. Feel free to poke around and see the fruit of much labor and much love. This may

In Support of Brandon Barr

Friends, today many of us face many challenges, difficulties and pains, alongside our many blessings and joys. In this world our joys are mingled with grief, and it is with no small amount of sadness that I share this with all of you. Mr. Brandon Barr, a fantastic author, has been moved to hospice and is facing the certainty (as much as anything is certain) that he will soon have to leave his family and friends. His battle with leukemia may be drawing to an end, but there is something which all of us can do to help. Mr. Barr’s 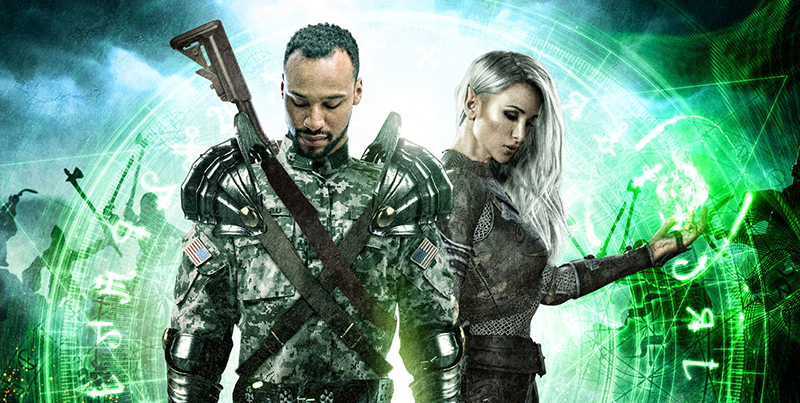 War-Torn Along a Ragged Edge : The Launch of Book 2

War-Torn, the second installment in the epic Warring Realm series, comes out today, and like so much of my writing, when I look back at the book that I’ve written I realize that I am far and away from where I first thought I’d end up. In the misty, far off days of plotting the entire Warring Realm series out, which was in truth less than nine months ago, I thought I had an idea of where things were going to go, who was going to be doing what, and when the various twists and turns were going to happen.